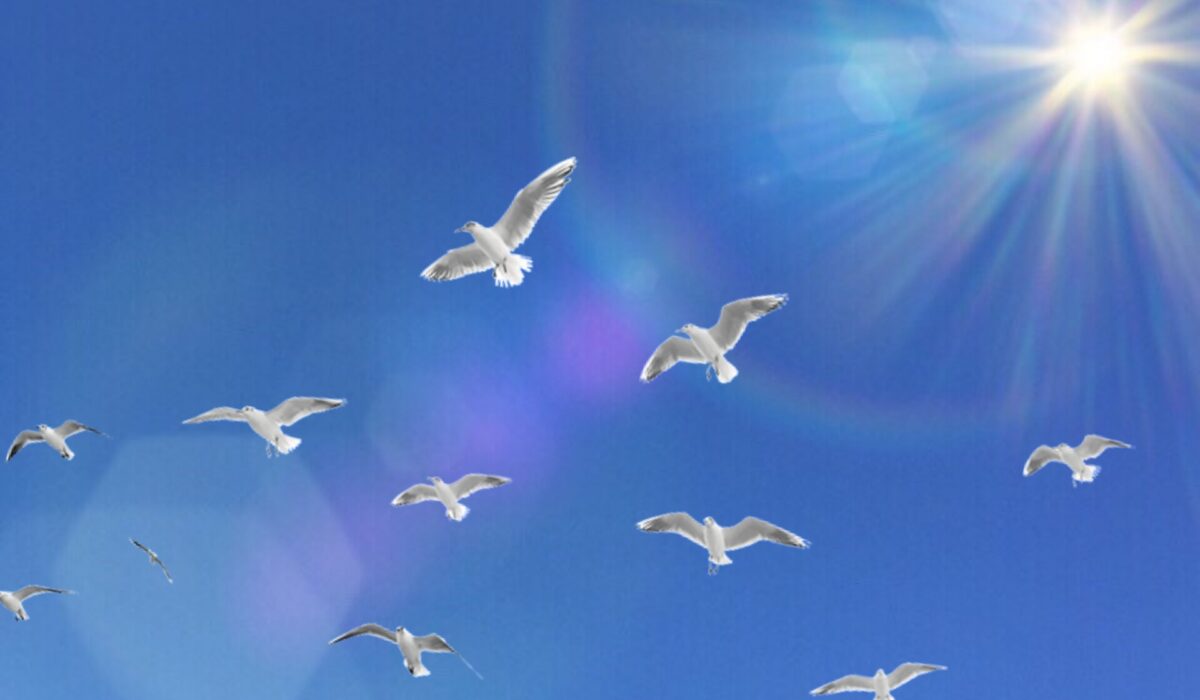 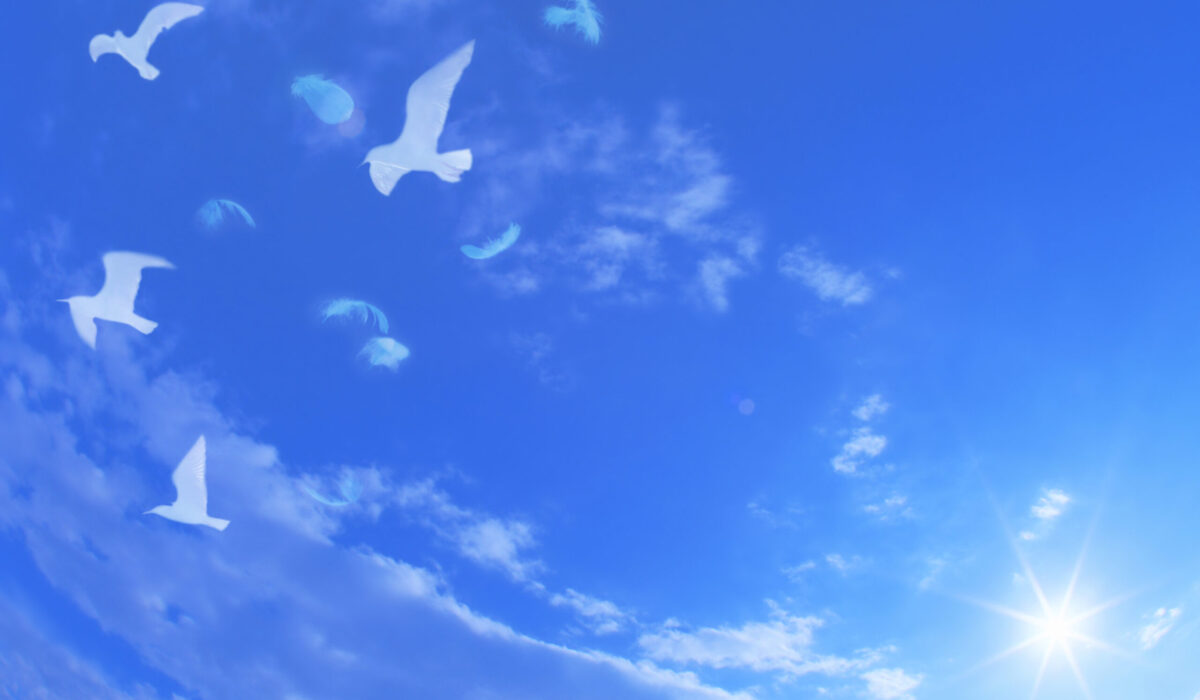 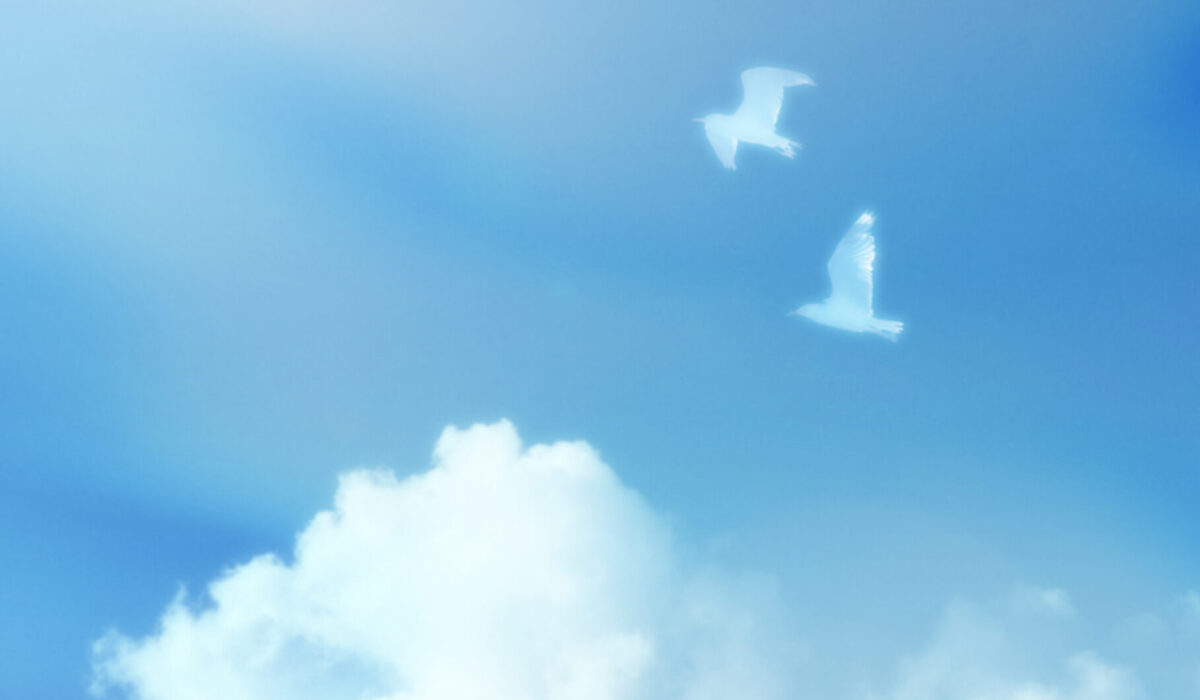 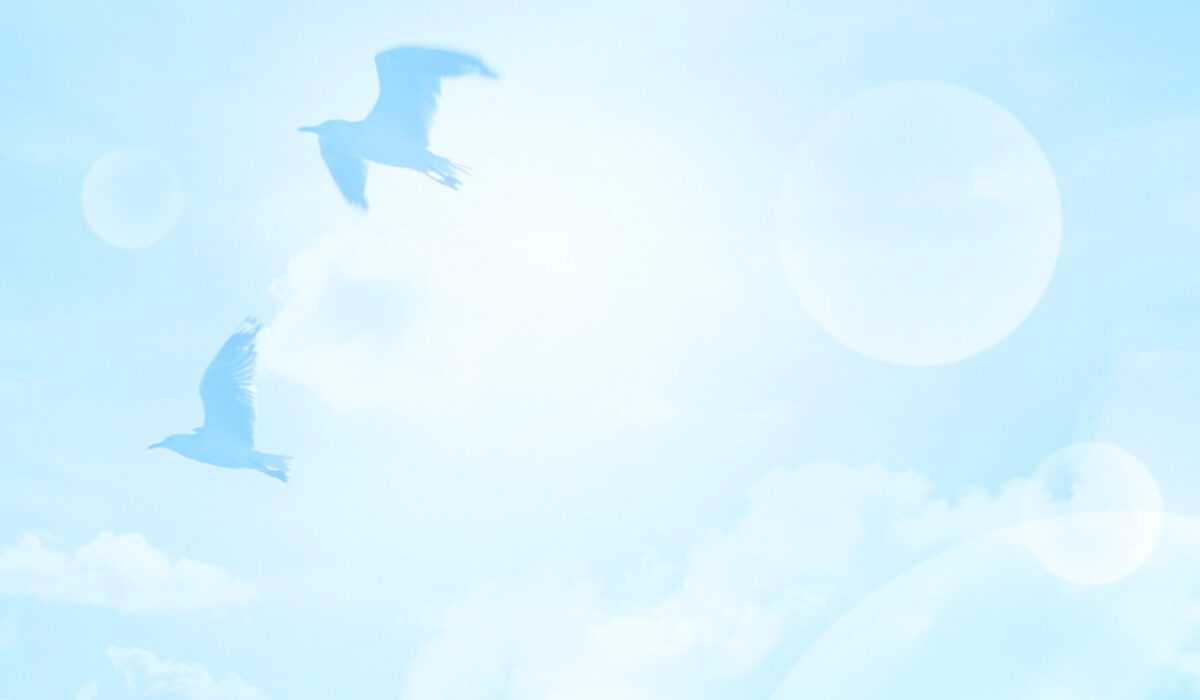 1.The current situation of the world is terribly dangerous.

2.If the world keeps going as it is now, there is a possibility World War lll will happen.

3.If the war happens and nuclear weapons are burst, countries will be destroyed. Everything like all life of you, your family and humans will be disappeared immediately from the earth.

4.Unfortunately, war will never end with the current defence system and the way of UN.

5.The defence system of each country should be changed to remove all wars from the world.

6.Now each country thinks the possession of nuclear weapons and a lot of arms bought by spending our precious tax is necessary for self-defence not to be defeated whenever war occurs. The military expansion is also increasing.

7.Countries are holding many dreadful nuclear weapons which can kill people, destroy the life of human and countries in the world. They are glaring each other with them.

8.International society must change its own current self-defence system fundamentally to avoid any war which might happen in the future.
Why don’t we globalize our own self-defence system on a global scale? The defence-system of each country should be switched to “the world-defence system” immediately which is to defend countries with total cooperation between countries in the world.

<1>Each countries defence budget can afford to be cut by 60%.
<2>The world can be well off. The nation’s life will be improved.
<3>We can have free education and medical care. Poverty reduction and welfare policy also can be fulfilled.
<4>No war in the world.
<5>We do not need any nuclear weapons, so we can have no fear for nuclear war.
<6>We can stop the military expansion.
<7>We can save the poor and helpless people in the world.
<8>We can open the way to a bright peaceful future and protect the survival of the human races.
<9>We can achieve the world peace we’ve been desired.

10. These are what all the countries of the world do to switch to “world defence system” should do.

<1>All the countries are united and swear “anti-war” after the world peace declaration to achieve the world peace.
<2>An international law (international rule) which has a compulsive power to let them keep, to achieve the world peace is enacted.
<3>The functions and authority of the UN is more strengthened. Specific big country cannot have veto power.
<4>All the countries should be united under the UN and work together to suppress conflicts, civil war, war happening in the world. Public order can be restored by “the world army” of “the world defence system.”
<5>The budget and personnel of “the world army” can be shared to each country’s power after discussion.
<6>The UN ambassadors of all the countries have the peace meeting at the UN once a month. They discuss about the solution of the world incidents happening.

<1>Let us get interested in peace.
<2>Both Japan and world should be in peace otherwise the future of young generation would not be open.
<3>Let us get interested in politics too.
<4>Neither Japan nor world will be in peace if the politics of all the countries do not change.
<5>Japanese defence is exclusively oriented toward U.S. To have U.S military bases in Japan is so dangerous.
<6>Let us stand up and move into action for peace immediately.
<7>Please send your opinion as your peace message with your own words to all in Japan and world through the smartphone and the internet.

14. There is nothing more precious and important than peace.

15. All humans are brothers. Humans should share, help each other, and build harmonious human relationships and peaceful international relationships. Let’s achieve “world peace” which has been a human’s earnest wish immediately.

16. Achievement of the world peace is necessary to protect the survival of humans in the future.

I pray for the peaceful future of young generation.
No war. No nuclear weapons.